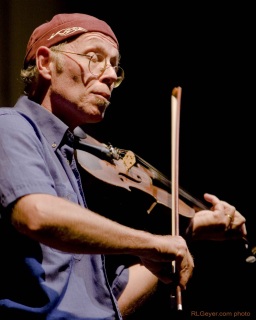 Not much to say about this one, it’s just a fine bit o’ music. Flying Fish had a way of recording these albums that make you feel like you’re sitting on a back porch with friends, even when the music is coming from all over the world. Sweet fiddle music and good times…

Raised on a diet of Broadway show tunes,operatic arias and British invasion melodies, Pete Sutherland discovered both traditional music and songwriting in college and like Huck Finn “lit out for the territories”. A warm-voiced singer and multi-instrumentalist known equally for his potent originals and intense recreations and ago old ballads and fiddle tunes, his performances “cover the map” and “…shine with a pure spirit, which infuses every bit of his music and cannot fail to move all who hear him”. The American Festival of Fiddle Tunes

Bio:
The old timey dance music of the American southern mountains, New England and the Celtic isles are resurrected through the playing of multi-instrumentalist Pete Sutherland. A former member, along with hammer dulcimer player Malcolm Dalglish and guitarist Grey Larsen, of mid-1980s folk trio, Metamora, Sutherland has continued to expand string band traditions as a member of The Clayfoot Strutters and Mac Benford’s Woodshed All Stars. Sutherland has also recorded as a soloist and with his wife, Karen.
Sutherland’s earliest musical memories reflect the opera and musical theater albums favored by his parents. Although he played with several teenage rock bands, he most enduring musical outlet has come through traditional folk music. Inspired by Vermont-based fiddler Louie Beaudoin and Appalachian fiddlers Tommy Jarrell and Ed Haley, Sutherland began performing with the Arm & Hammer String Band in 1973. Moving to Burlington, Indiana in the early-1980s, he helped to form Metamora. Together with the band, Sutherland recorded six albums including the score of the Disney film, “Tuck Everlasting.”
“Poor Man’s Dream,” Sutherland’s debut solo album, was released in 1984 and combined traditional fiddle tunes with original material. Shortly after the disbanding of Metamora, in 1989, Sutherland returned to his home state where he currently lives. Craig Harris, Rovi 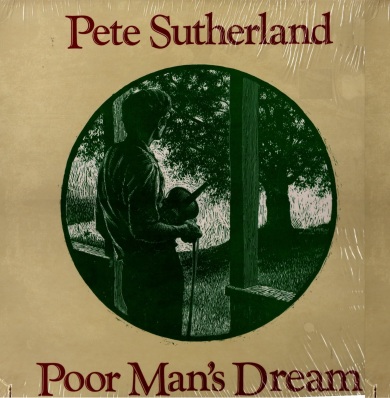 Originally issued as an LP on the long-gone Flying Fish label, this 1984 recording of original and traditional songs and tunes produced by Metamora bandmate Grey Larsen has been repeatedly called a “folk classic” – featuring “Aunt Sue” and “Shacks and Chalets”. 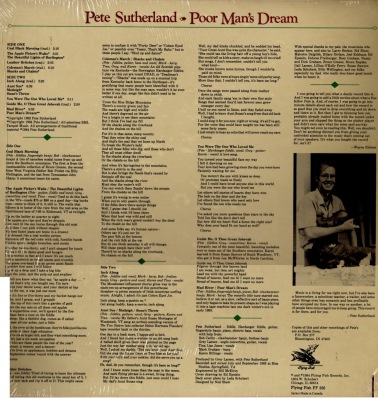